Attendees had the opportunity to learn about the Partnership Grand Strand initiative which addresses various community challenges and includes four interconnect pillars of success:

Campaign Counsel Maria Walden Sullivan, Senior Counsel Demming Bass and the rest of our team at POWER 10 are pleased to have worked with the aforementioned and other key Chamber leaders, and we look forward to a successful conclusion to the campaign in the coming months!

Recent coverage of the event:

“Myrtle Beach leaders fear over-reliance on tourism is dangerous. They want to change that.” The State 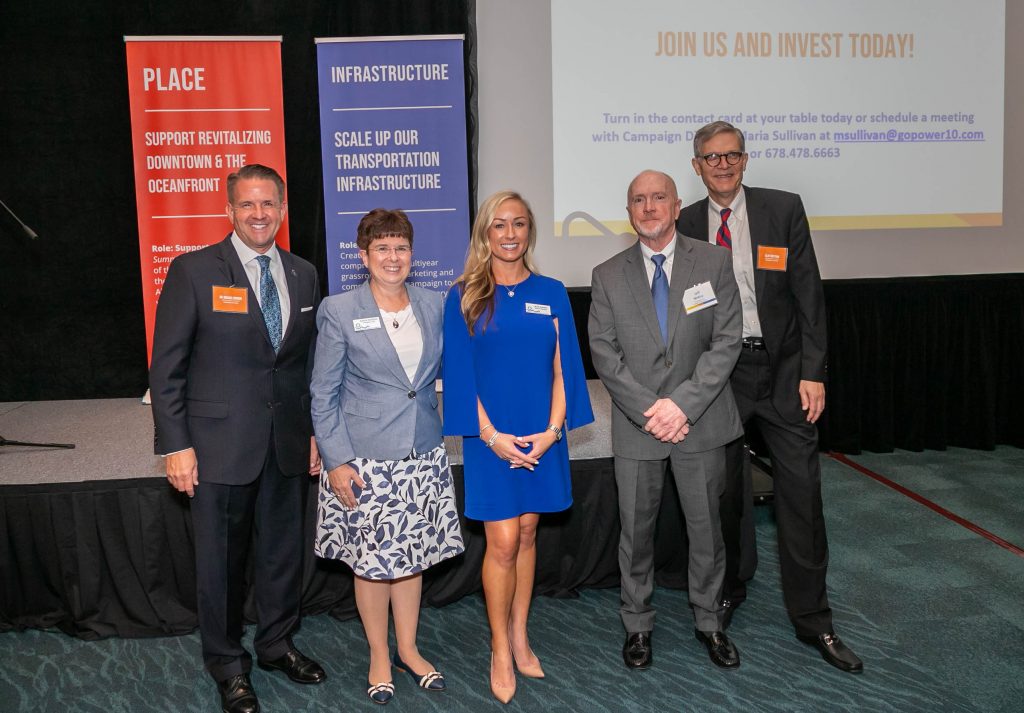 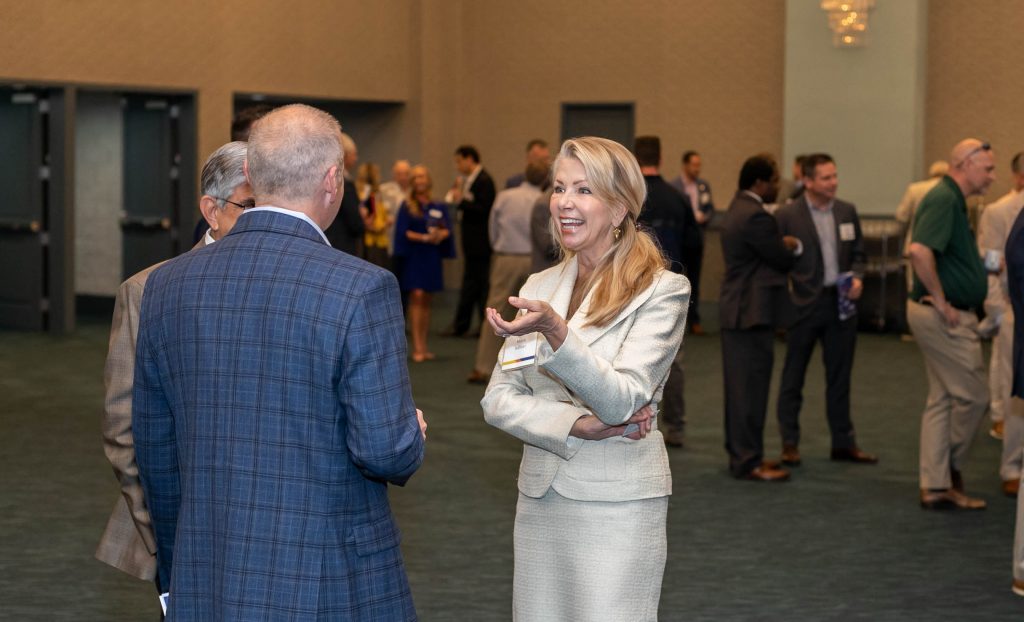 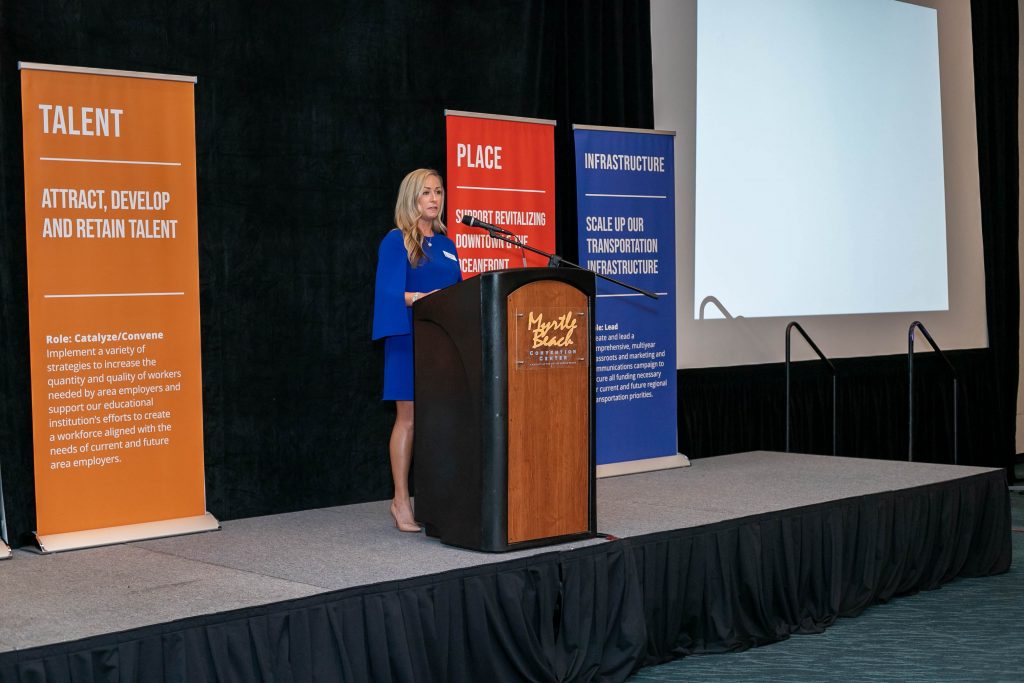 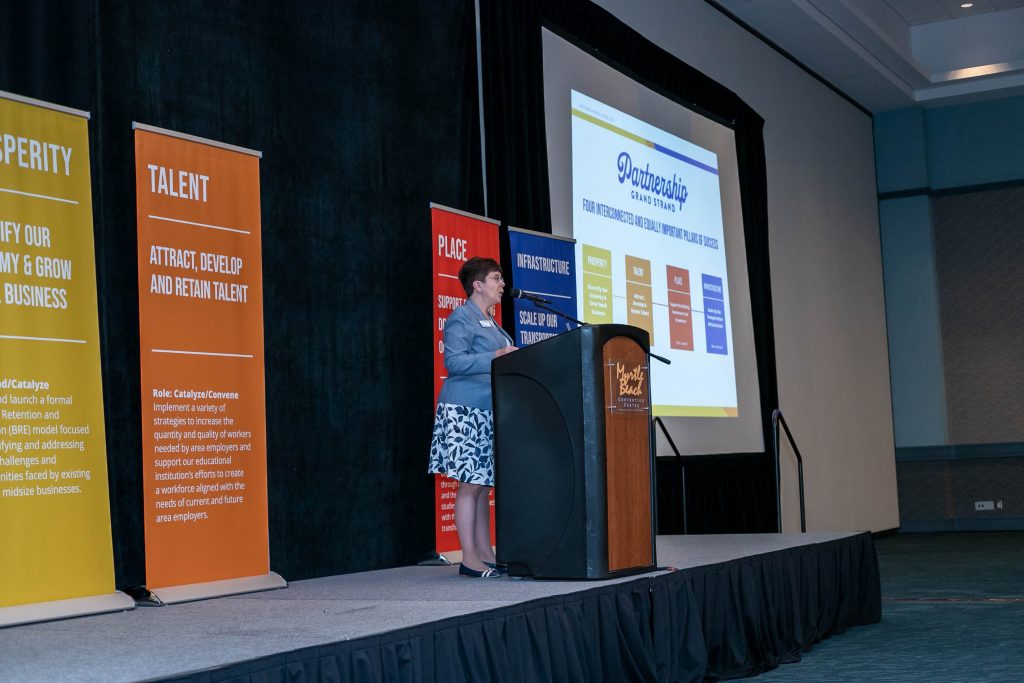 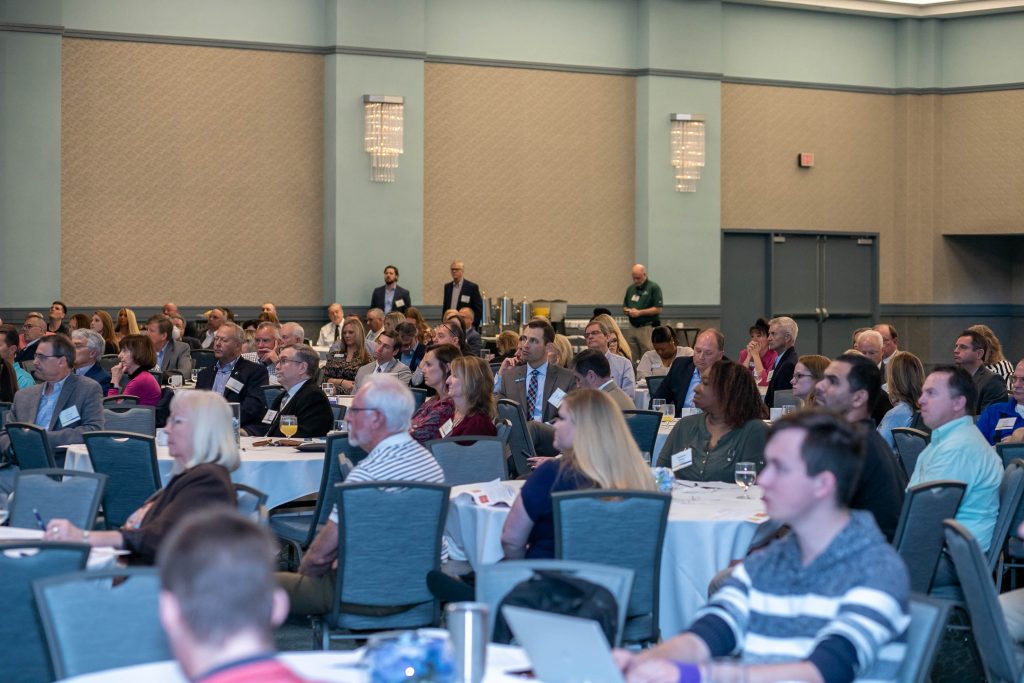 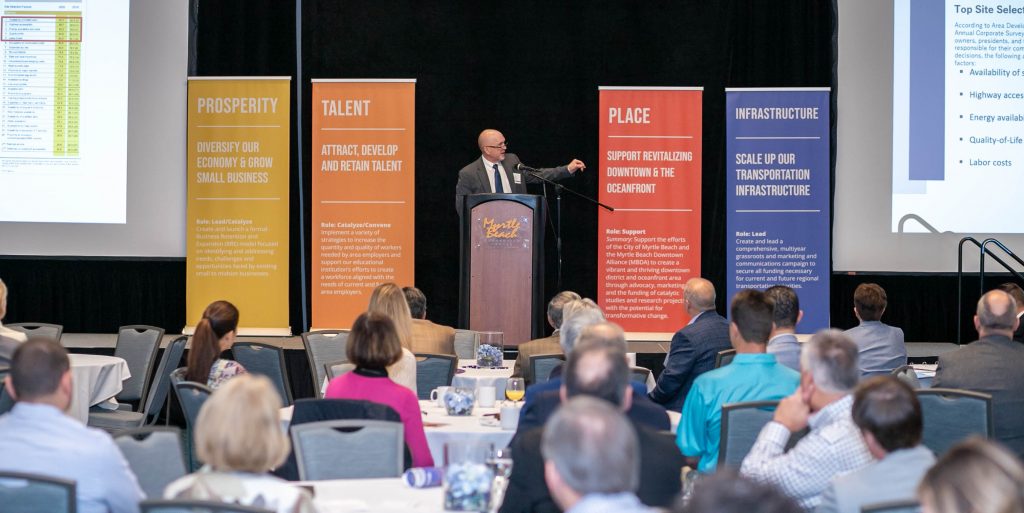 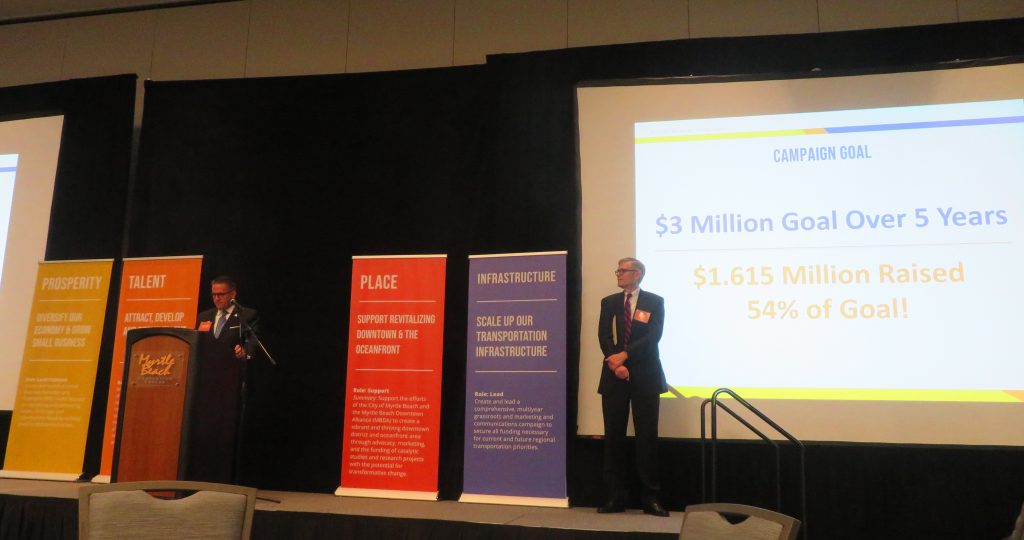