This morning, over 125 leaders from five counties and 10 municipalities came together in Elizabethtown, Kentucky to celebrate the public kick-off of the Knox Regional Development Alliance $2.5 million capital campaign.

Campaign Co-Chairs Dennis Johnson (President and CEO, Hardin Memorial Health) and Ray Springsteen (President and CEO, Fort Knox Federal Credit Union), announced to the packed room that over 60% of the ambitious campaign goal had already been raised through investments from a broad range of public and private investors committed to growing Fort Knox and the region’s economy. We fully anticipate that the momentum of this morning’s event and the enthusiasm of KRDA’s leaders and supporters will drive the campaign  over the finish line in the months ahead.

The newly established Knox Regional Development Alliance (KRDA) is undertaking the capital campaign to fund an economic development initiative with on three priorities:

The success of the campaign to date would not be possible without the extraordinary leadership of Campaign Co-Chairs Dennis Johnson and Ray Springsteen; U.S. Representative Brett Guthrie; Retired Major General Bill Barron (Executive Director, CORE Committee, Inc.); Hardin County Chamber of Commerce President Brad Richardson, and dozens of public and private sector leaders from across the region. In addition, POWER 10 Development Director Daniel Hall has done a tremendous job leading the development and execution of this important campaign effort. This powerhouse team is poised for success as we head in to the final phase of the campaign. Hooah!

Note: The establishment of KRDA, a new non-profit private-public alliance, is the result of a merger of the CORE Committee, Inc. and the Hardin County Chamber of Commerce’s One Knox Council. 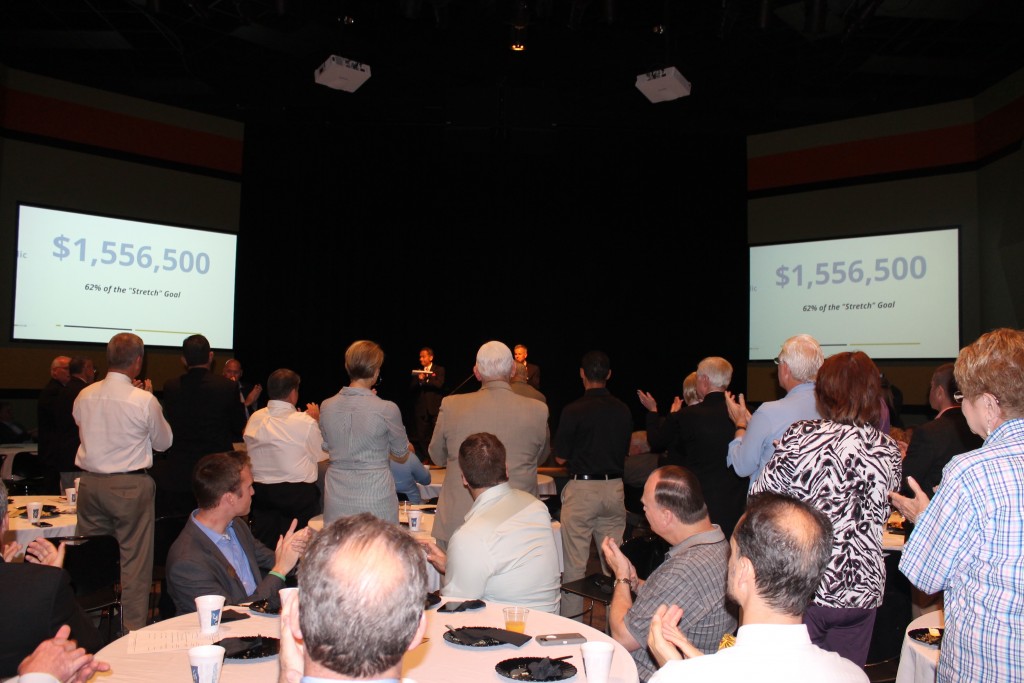 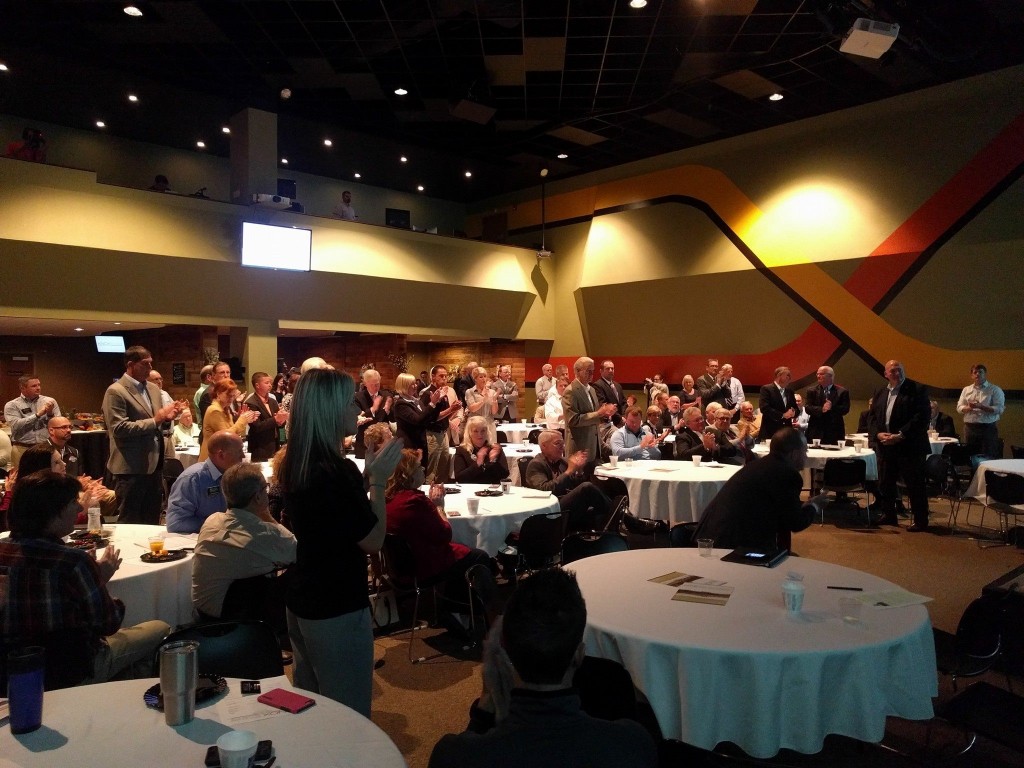