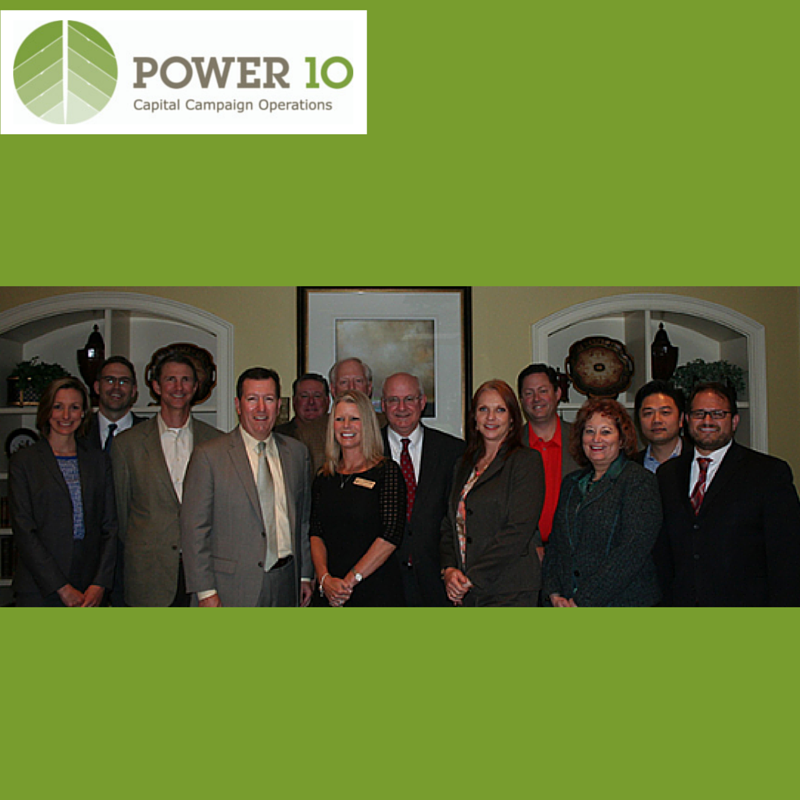 Congratulations to POWER 10 client “Partnership Gwinnett” for its recently concluded, highly successful campaign to fund an accelerated multi-year economic development program.  Campaign Chair / Jackson EMC District Manager Randy Dellinger, Senior Vice President for Gwinnett Chamber Economic Development & Partnership Gwinnett Nick Masino, and the rest of the campaign leadership set a very ambitious goal of increasing by 50% Partnership Gwinnett’s annual private sector funding of $400,000. Last week, the campaign announced that it achieved its goal having raised an annual budget of $611,000 with a number of pledge decisions still pending that might drive the total closer to $700,000 per year.  Over a five year period, this increase will amount to an additional $1 million – or more – in new funding for PG.

This tremendous campaign success reflects the community’s recognition of the achievements of Partnership Gwinnett to date and an endorsement of PG’s ability to achieve even greater results with more capacity building funding. It has been an honor for POWER 10 to have worked side by side with such a highly capable and committed group of business leaders throughout this campaign, and we look forward to seeing all that PG will achieve in the coming years!