Congratulations to OneRedmond on the successful public kickoff of the $4 million OneRedmond 2.0 Campaign! Special congratulations are due to Campaign Co-Chairs Jim Stanton (Microsoft) and Mayor John Marchione (City of Redmond), and to OneRedmond President and CEO Bart Phillips. As announced to area leaders last evening, OneRedmond has raised $2.87 million during the “quiet phase” of the campaign.

POWER 10 CEO Sean Mikula, EVP Amity Farrar, Senior Development Director Les Hough – and the rest of our team at POWER 10 – are pleased to have worked with the aforementioned and other key Redmond area leaders, and we look forward to a successful conclusion to the campaign in the coming months. 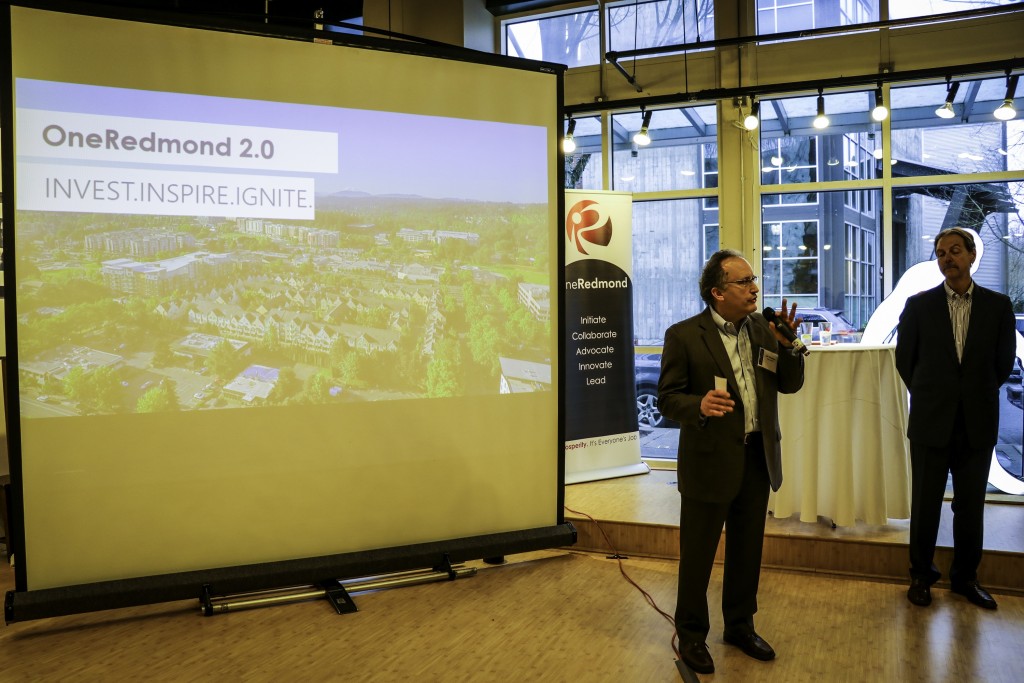 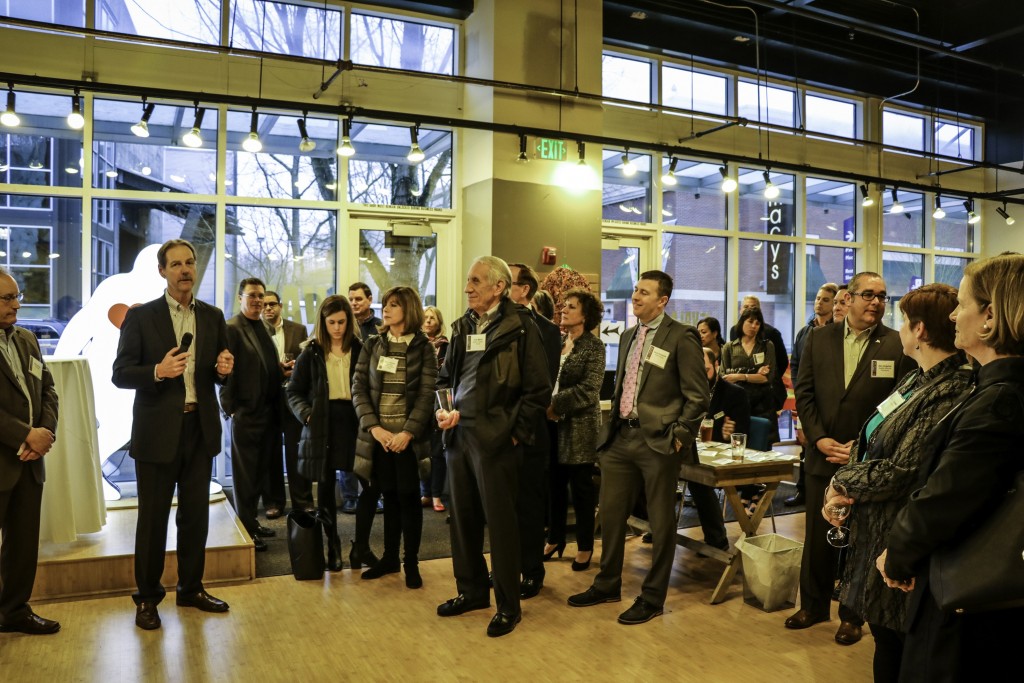