Attendees had an opportunity to learn about the creation of the County’s first-ever economic development public-private partnership; Advance DeKalb’s five-year initiative will foster inclusive job-creating investment in the County.

In addition to remarks from Gilley, Bolia and Millsap, Emory University President and Campaign Advisory Council Member, Dr. Claire Sterk, and DeKalb County CEO Michael Thurmond, also spoke at the Kickoff about the importance of public-private partnerships in job creation and workforce development.

Development Director Demming Bass and the rest of our team at POWER 10 are pleased to have worked with the aforementioned and other key DeKalb County leaders, and we look forward to a successful conclusion to the campaign in the coming months! 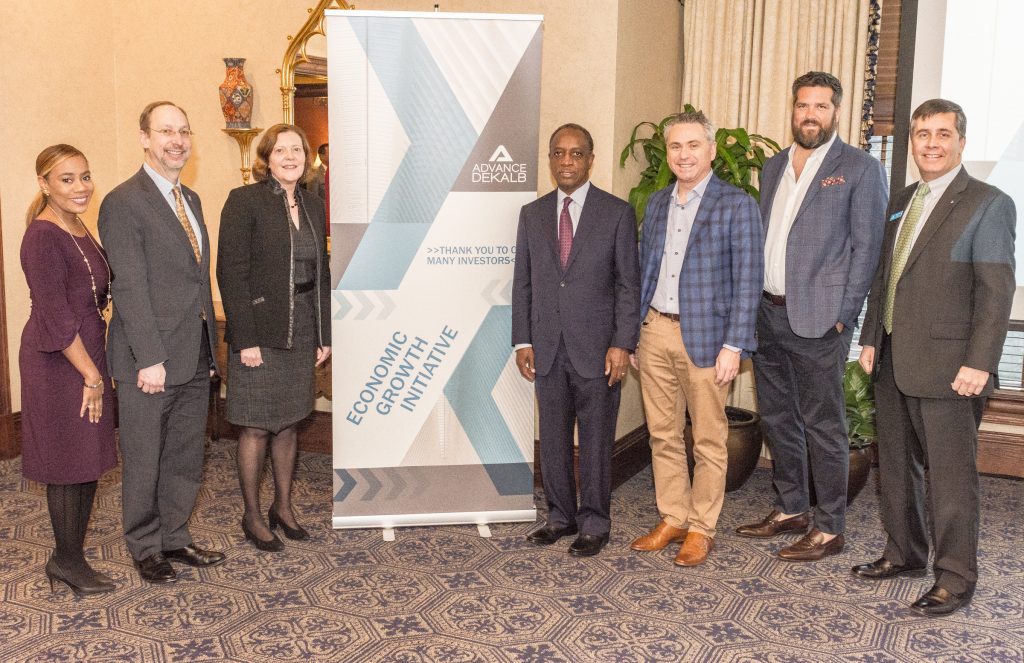 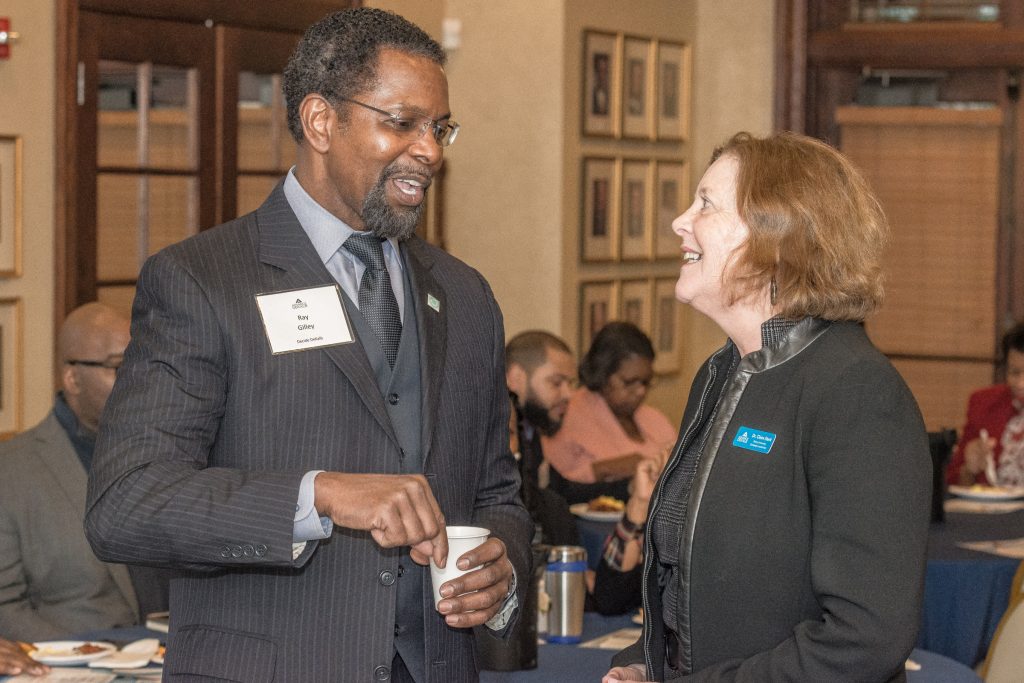 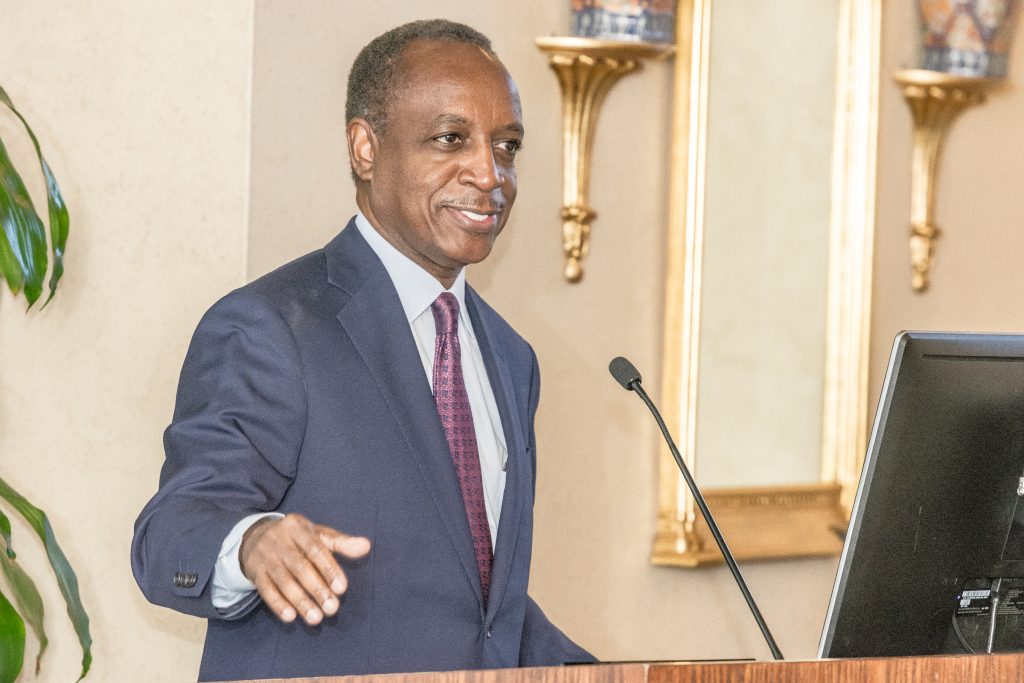 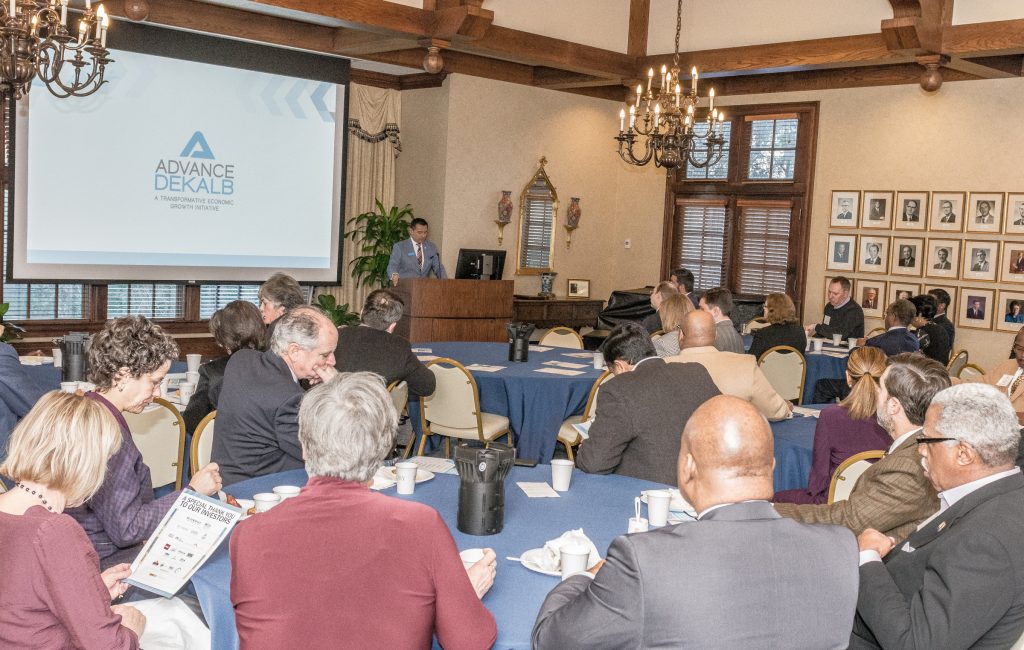 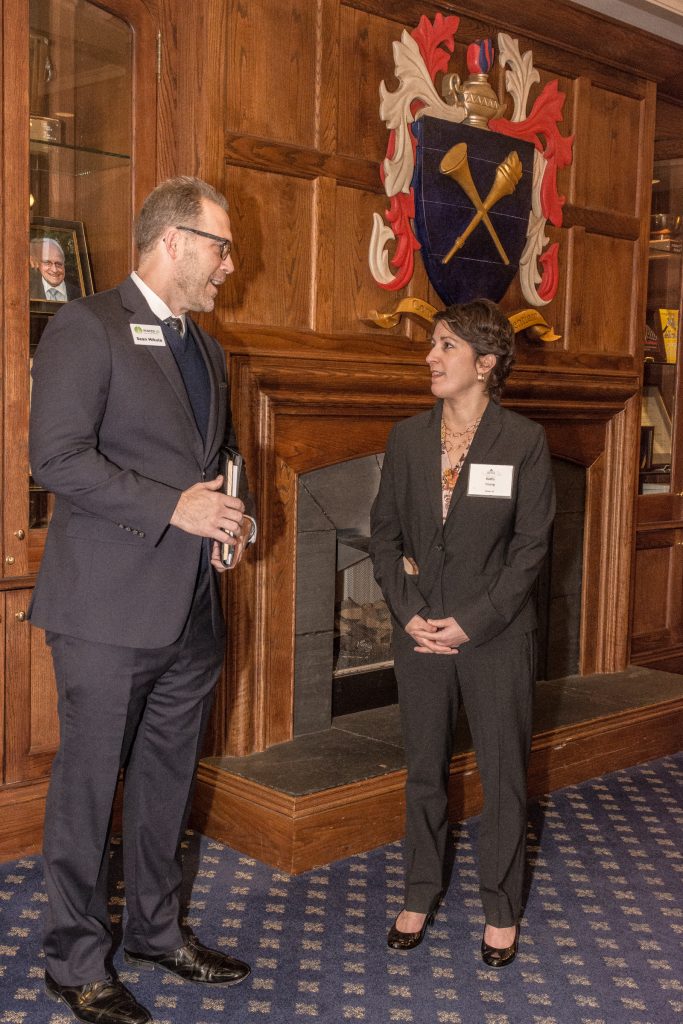 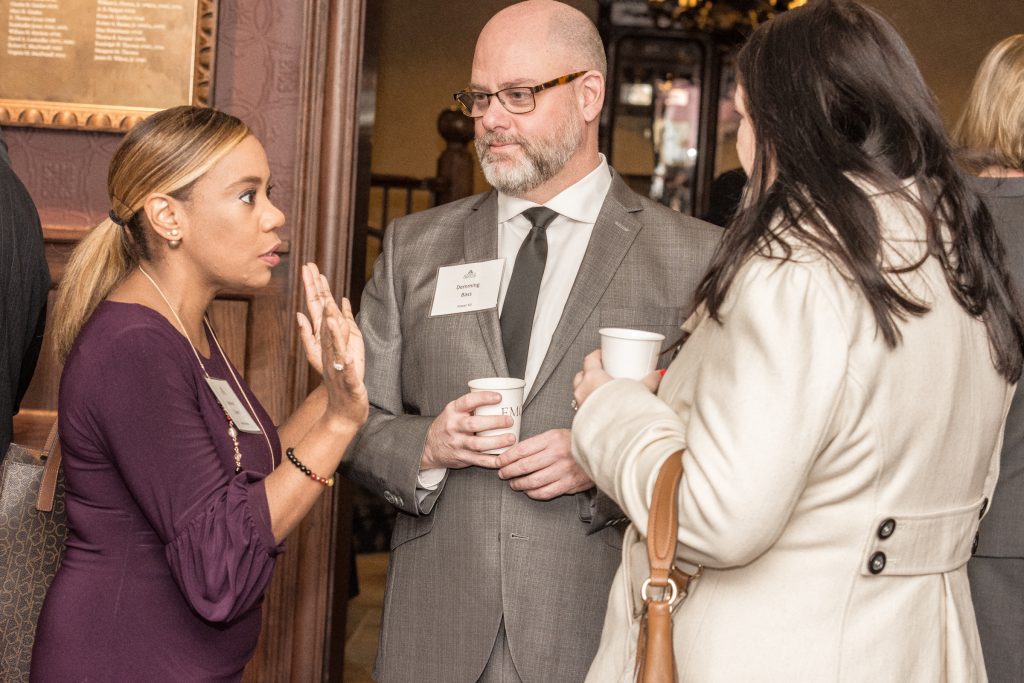