Congratulations to POWER 10 client Creative Discovery Museum on the successful public kickoff of the Ignite Discovery – Creating the new CDM capital campaign. Ignite Discovery Campaign Co-Chairs Paul and Susu Brock and Jay and Leah Hill announced to 100 business and community leaders that the Museum has raised more than $5.6 million towards the $10 million campaign goal during the “quiet phase,” including a $1 million investment from a to-be-announced local investor.

Attendees had an opportunity to learn about the Ignite Discovery Initiative which is CDM’s comprehensive plan for facility and exhibit renovations and expanded community outreach. The Initiative includes three mutually supporting goals:

In addition to remarks from CDM and Campaign leaders, Chattanooga Mayor Andy Berke also spoke about the importance of reinvesting in the Riverfront so that it remains a fresh and vital part of the community. Mayor Berke also shared, “As a unique part of Chattanooga’s culture and a dynamic education asset, the Museum reinforces our commitment to children and families.”

Special thanks and congratulations are due to Board Chair Patrick Stowe, immediate past Board Chair Amanda Jackson, Executive Director Henry Schulson, Director of Advancement Katie Hanners, and the entire CDM staff and volunteer leadership. Senior Counsel Renee Byrd-Lewis, Executive Vice President Amity Farrar, and the rest of our team at POWER 10 are pleased to have worked with the aforementioned and other key Chattanooga area leaders, and we look forward to a successful conclusion to the campaign in the coming months!

Click here to read the Chattanooga Times Free Press’ coverage of the event. 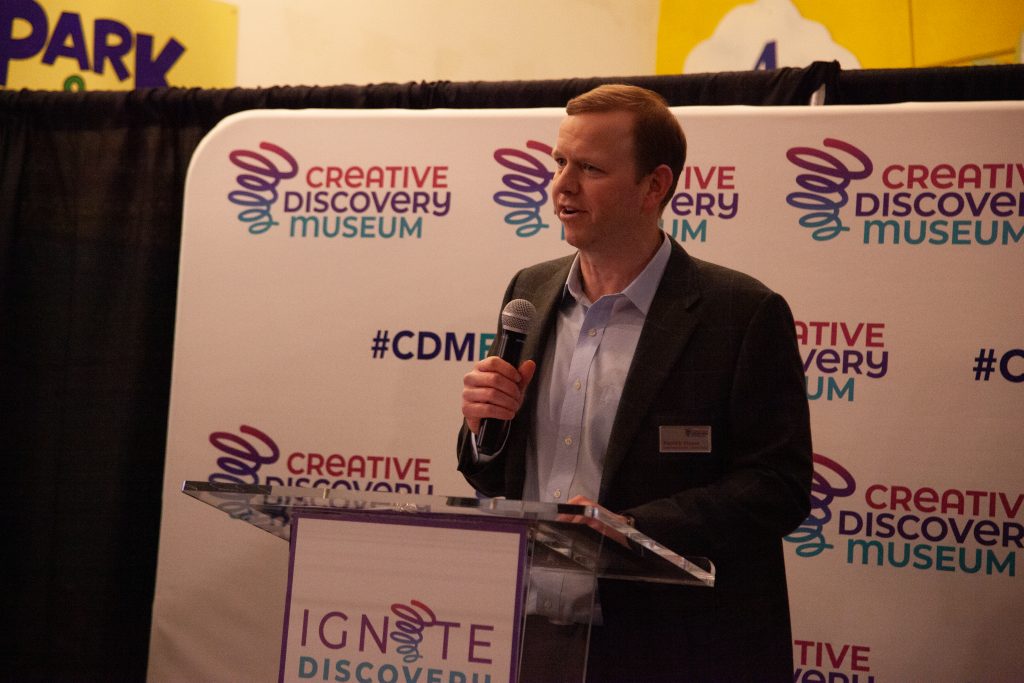 Chattanooga Mayor Andy Berke addresses the audience and speaks about the importance of reinvesting in the Riverfront. 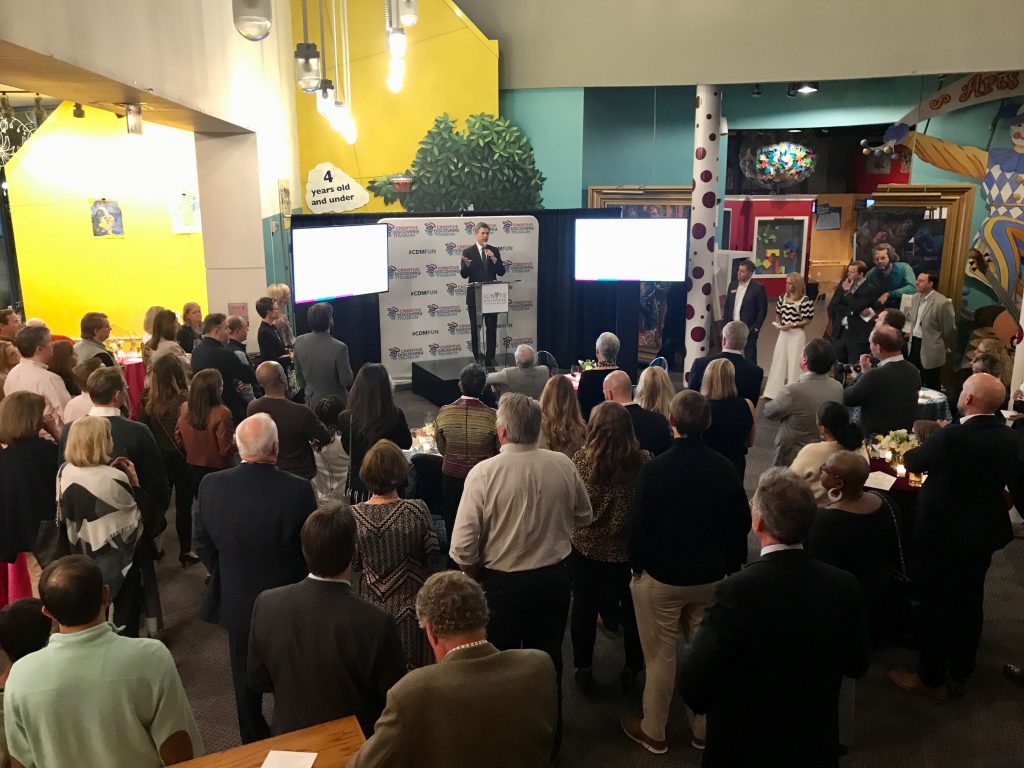 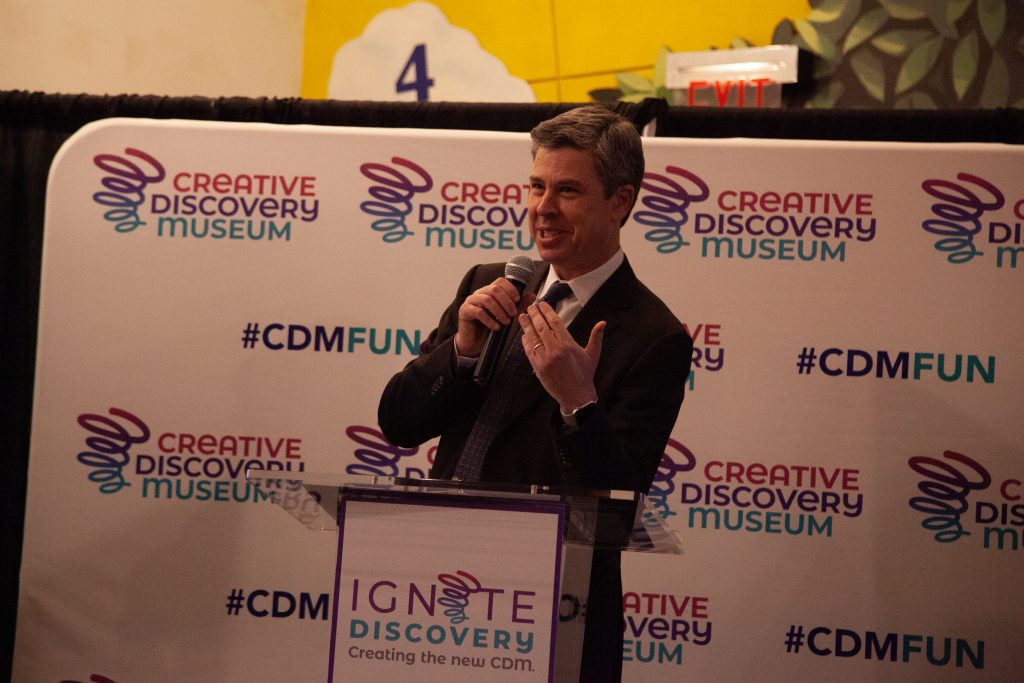 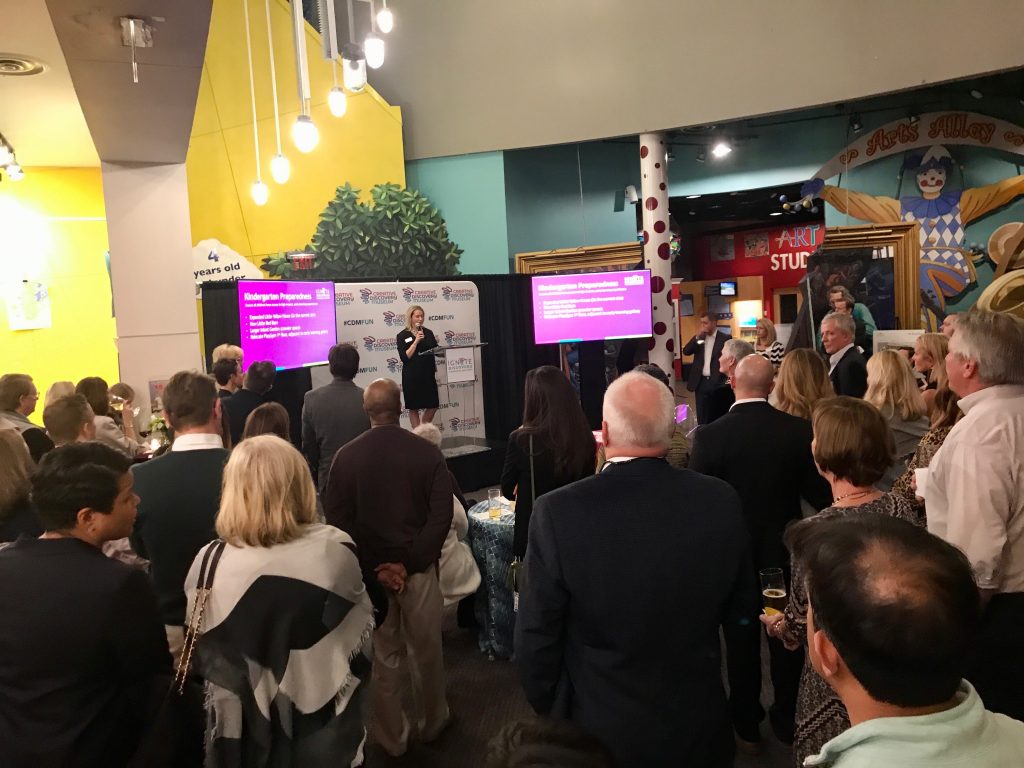 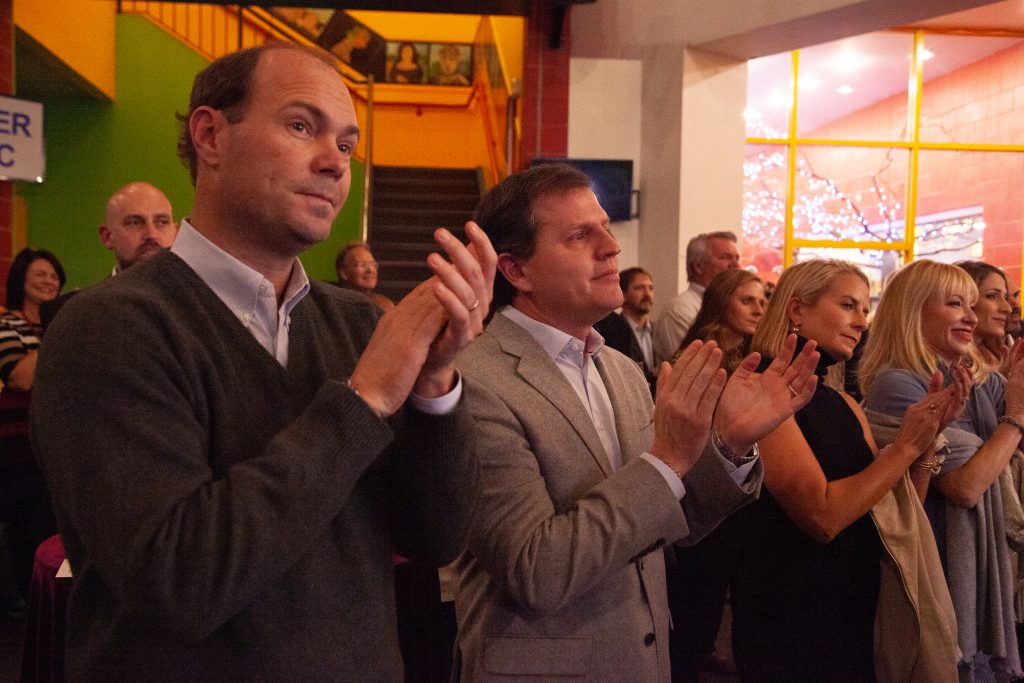 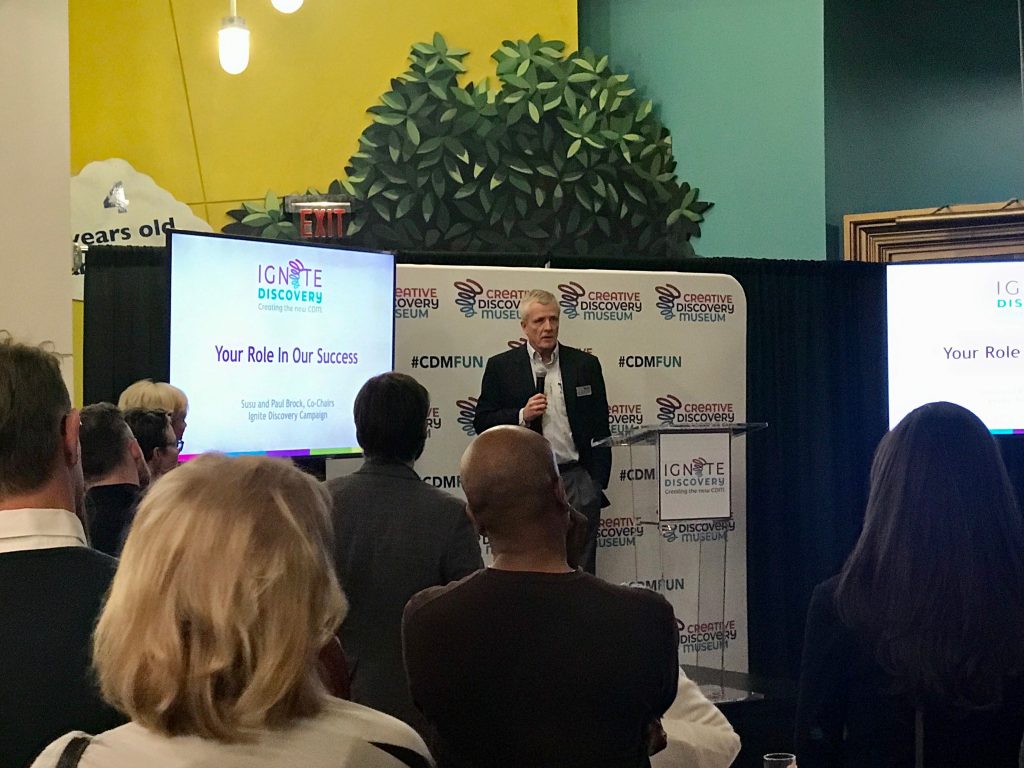 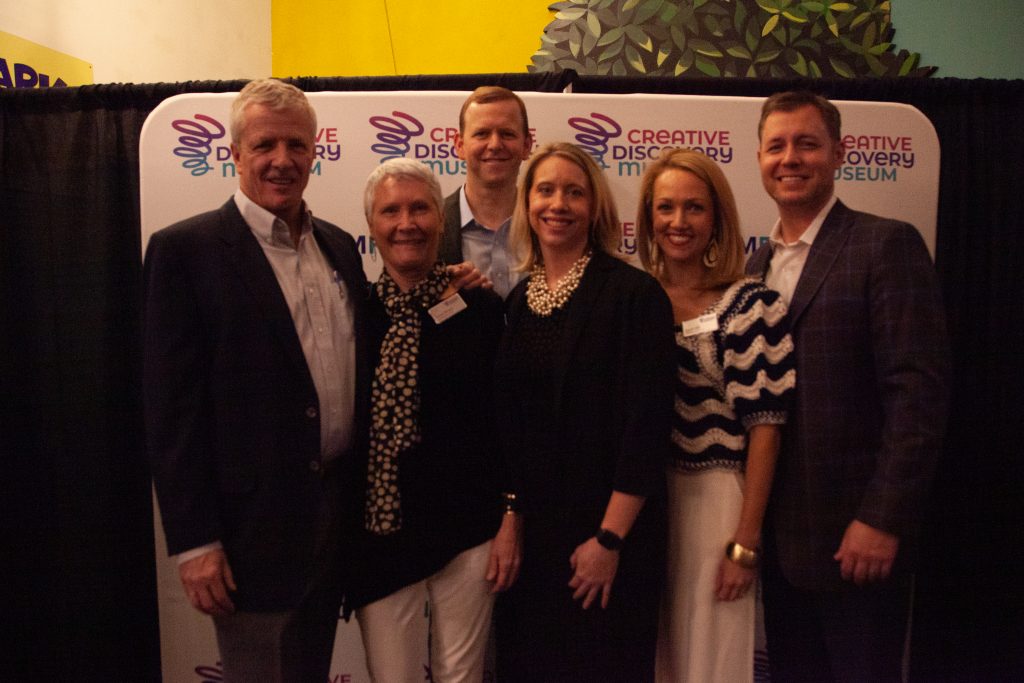 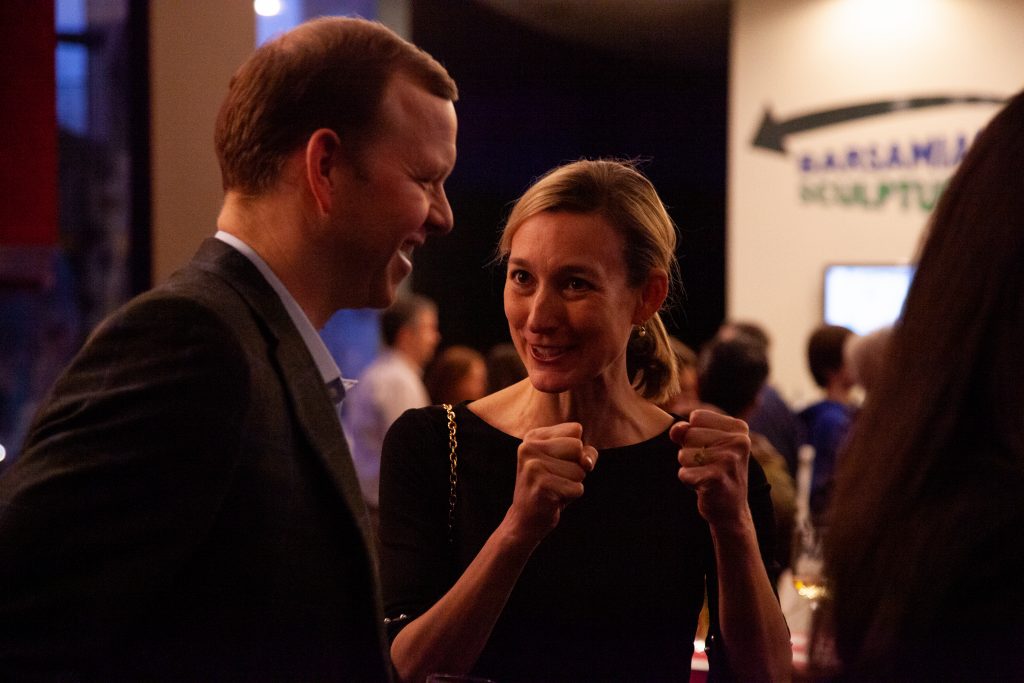 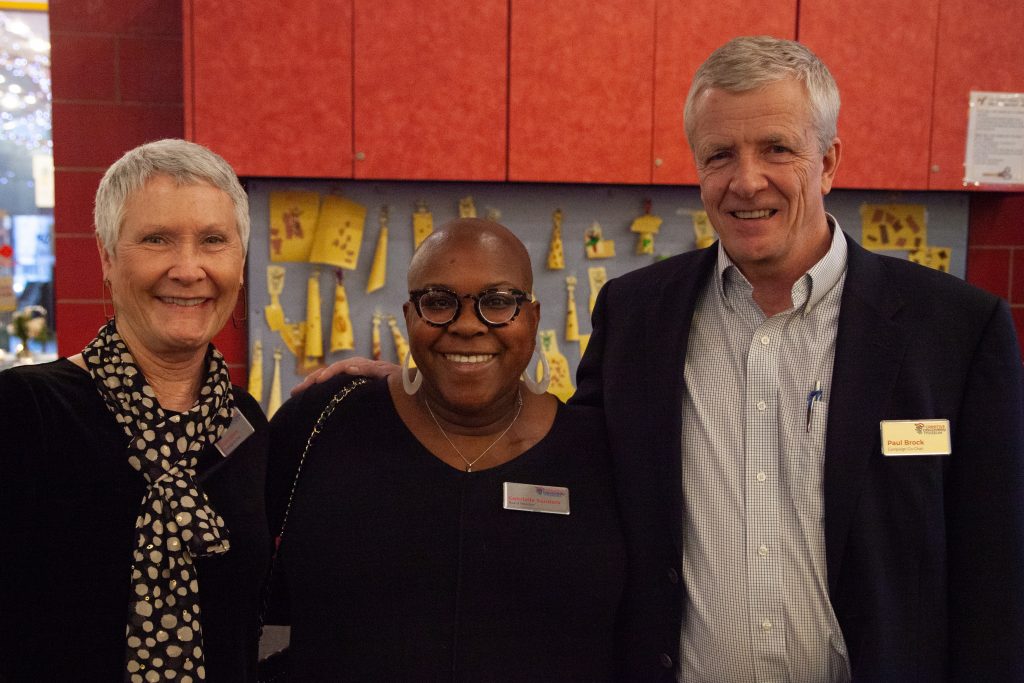 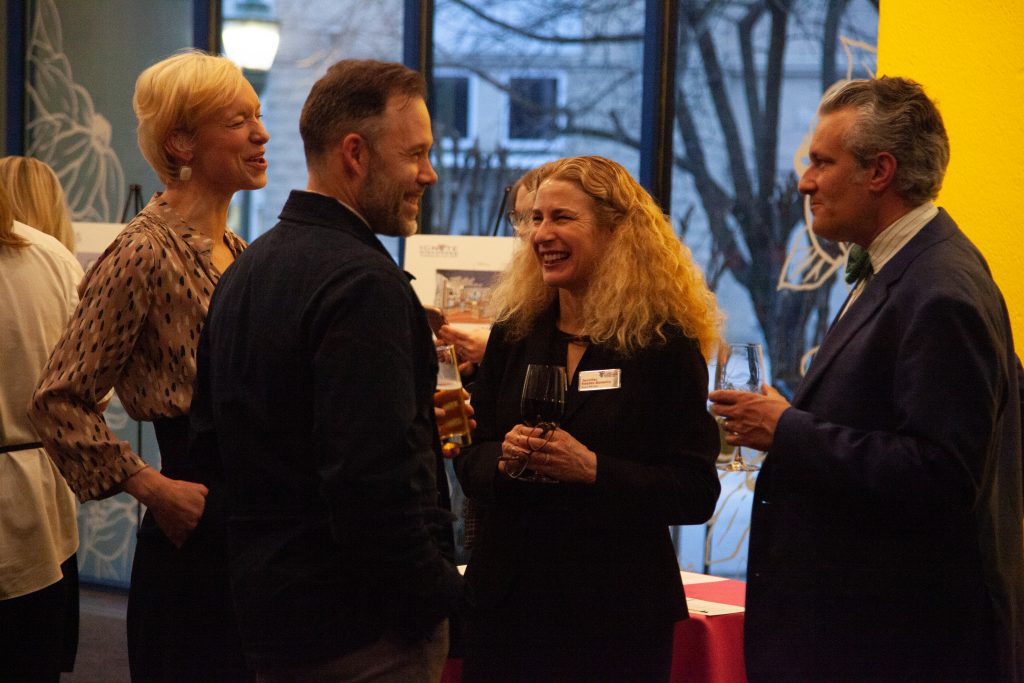 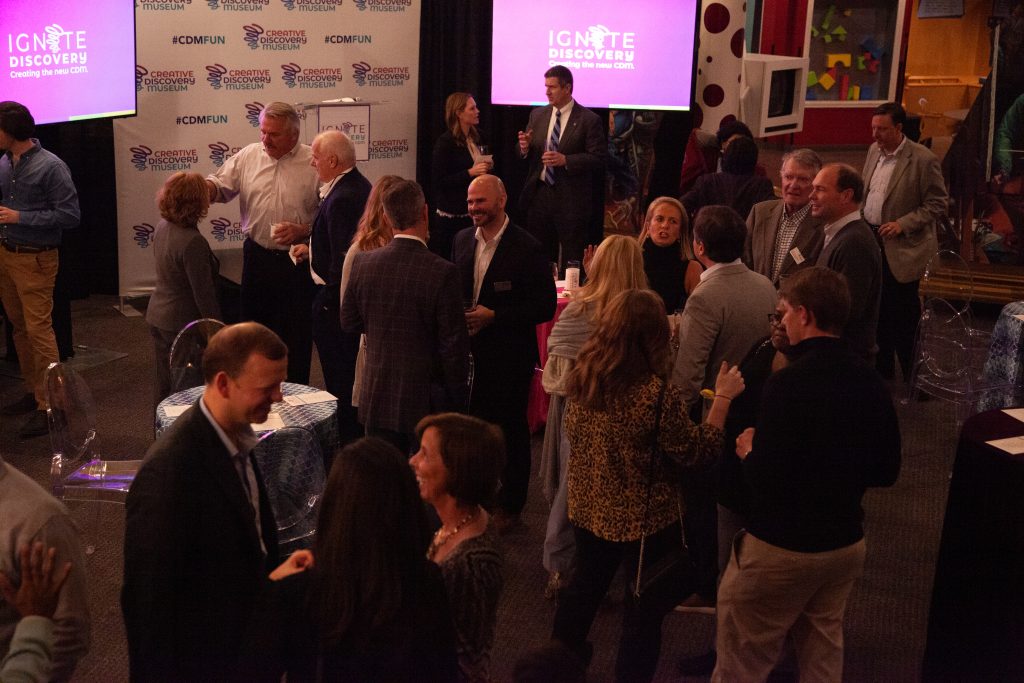 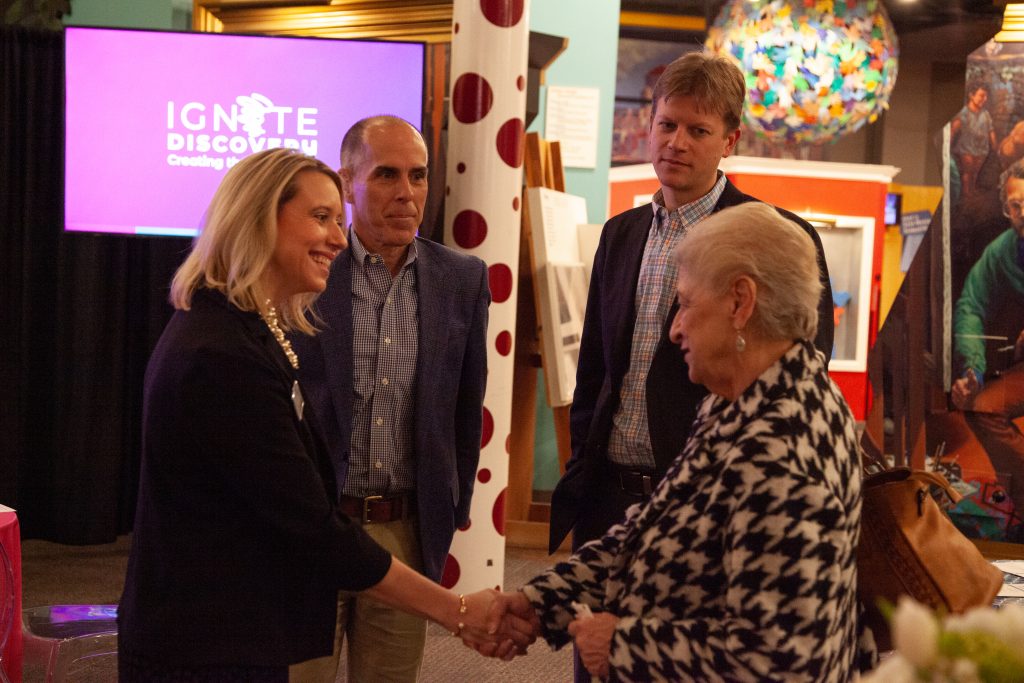 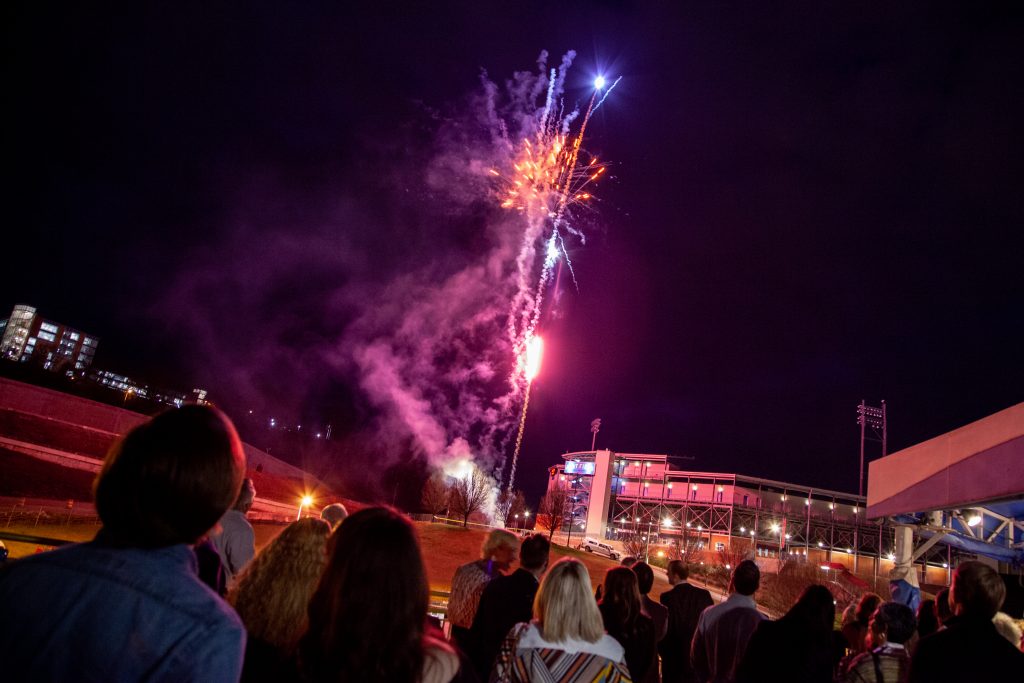 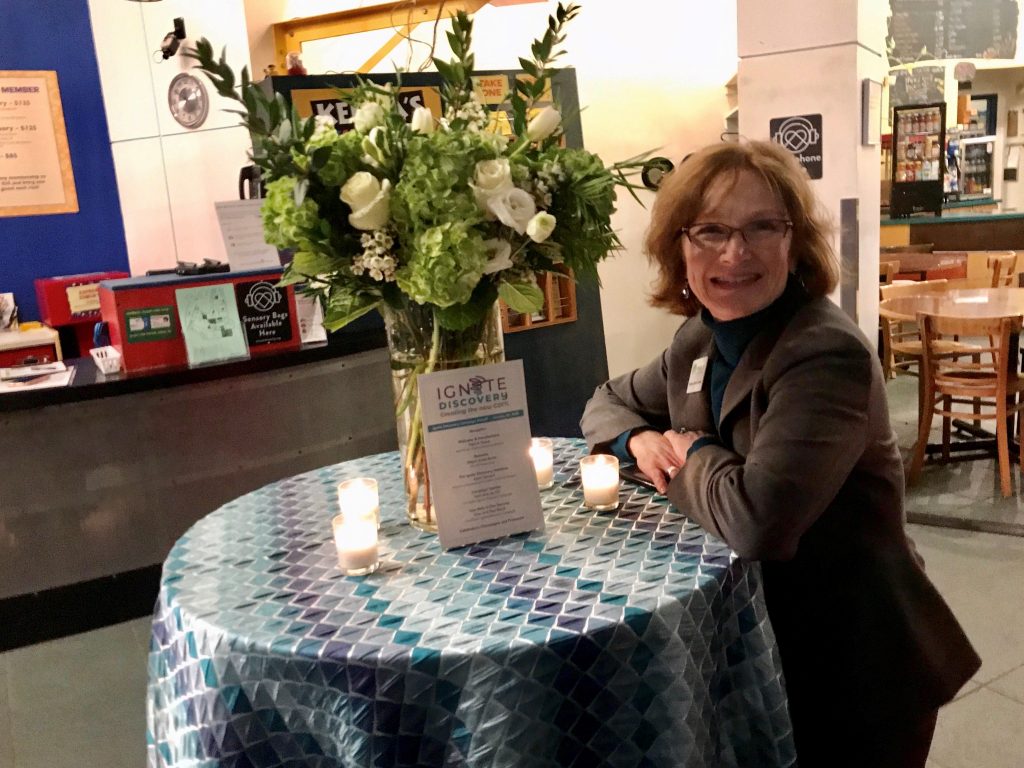