Congratulations to the Campaign Co-Chairs Rebecca Johnston and Skip Spears on the successful public kickoff of the History in the Making Campaign; as well as Historical Society Board President Lisa Tressler, and Executive Director Stefanie Joyner! As announced to 100+ business and community leaders at the public kickoff event on Tuesday, the Historical Society has raised $1.8 million towards the $2.8 million campaign goal during the “quiet phase.”

Attendees had an opportunity to learn about the new Cherokee County History Center, which will serve as a state-of-the-art, regional tourist destination as well as a headquarters from which the Society will lead local historic preservation efforts. When fully operational, the History Center will welcome an estimated 20,000 visitors a year who will engage with new museum exhibits, experience a wider offering of quality programming and utilize its high-quality research resources.

Development Director Kevin Donovan, Executive Vice President Amity Farrar, and the rest of our team at POWER 10 are pleased to have worked with the aforementioned and other key Cherokee County leaders, and we look forward to a successful conclusion to the campaign in the coming months!

Click here to read the Cherokee Tribune’s coverage of the event. 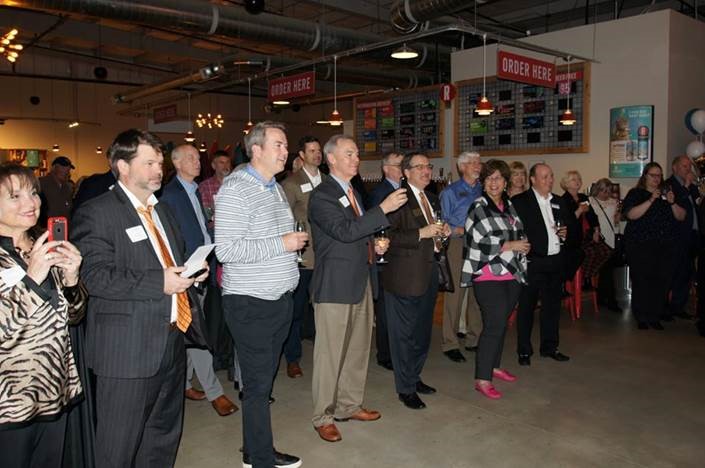 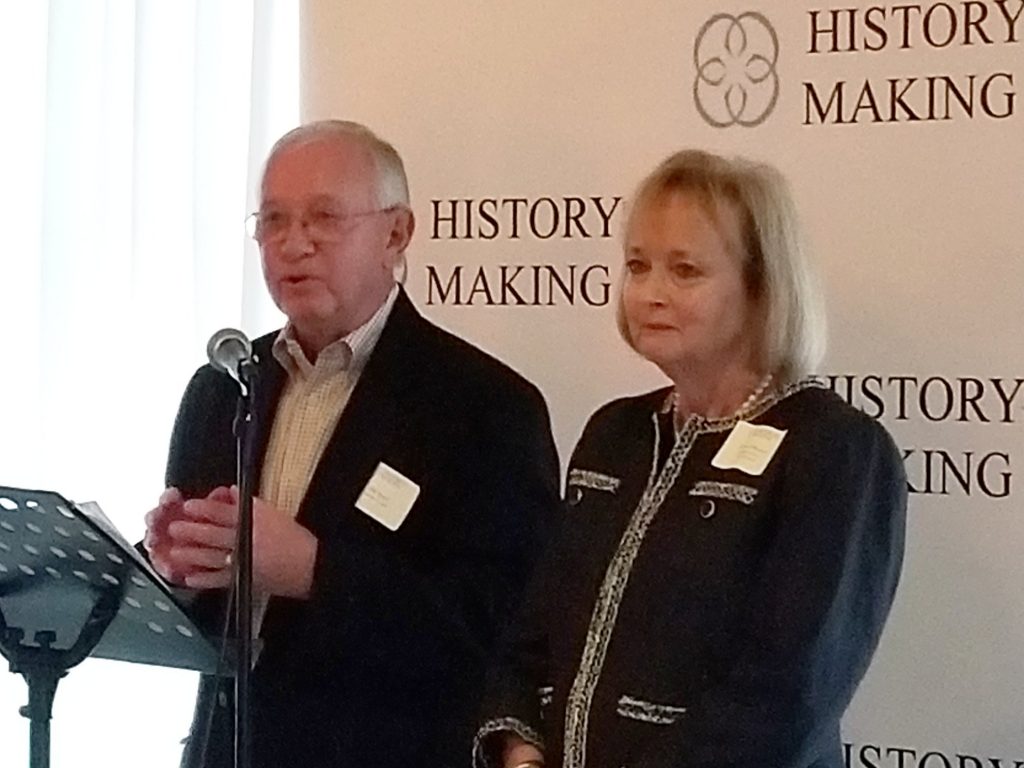 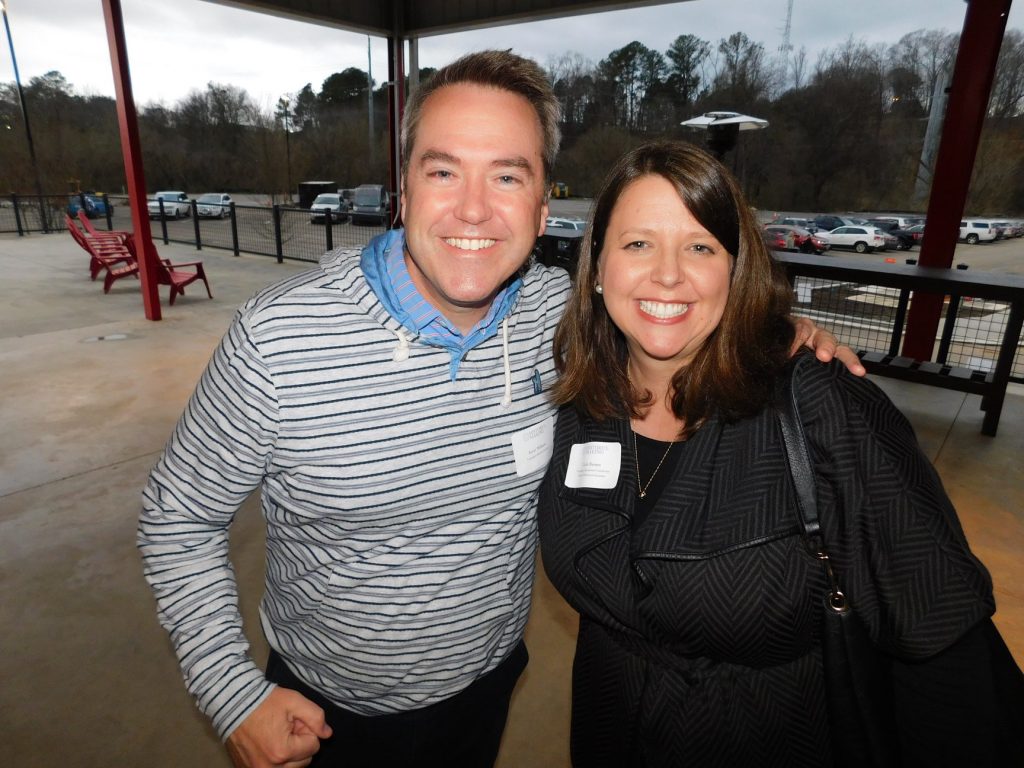 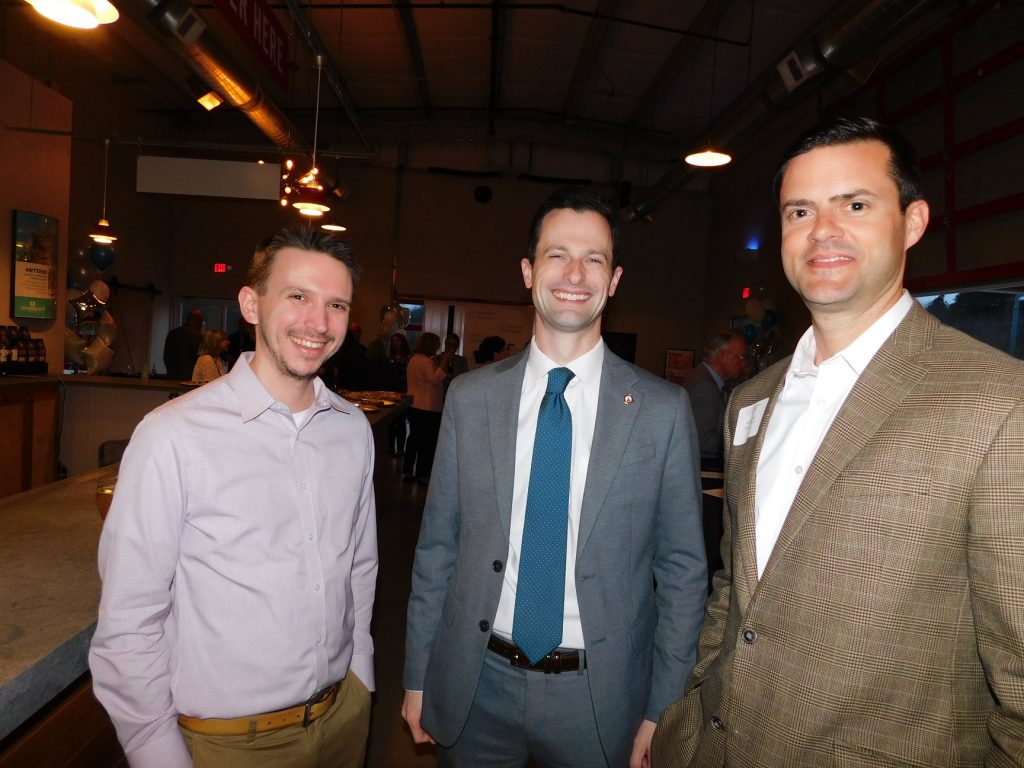 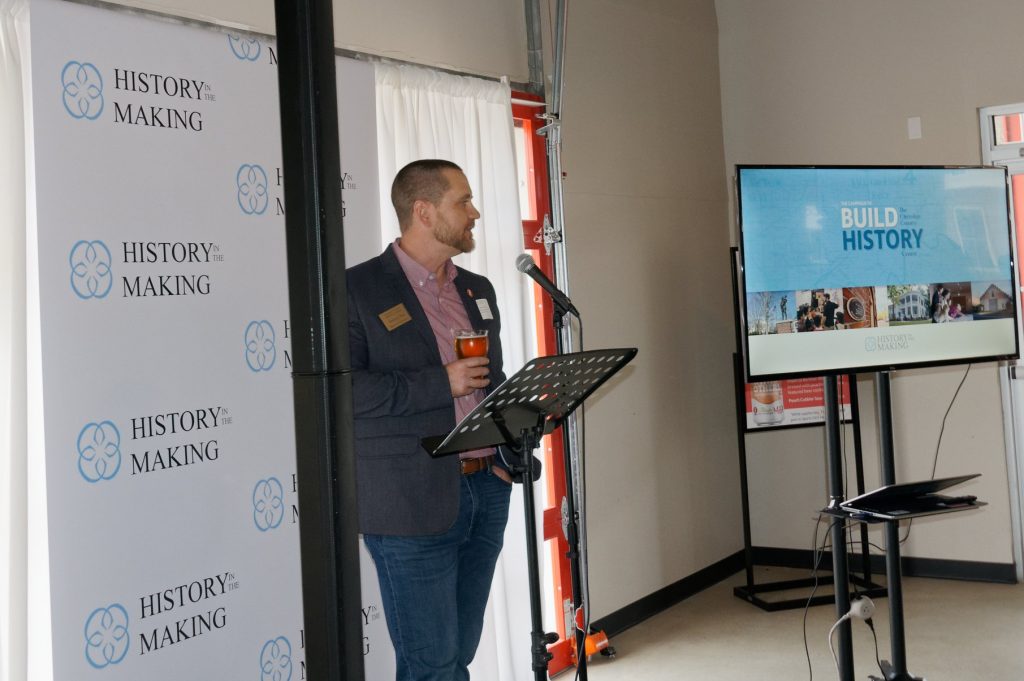 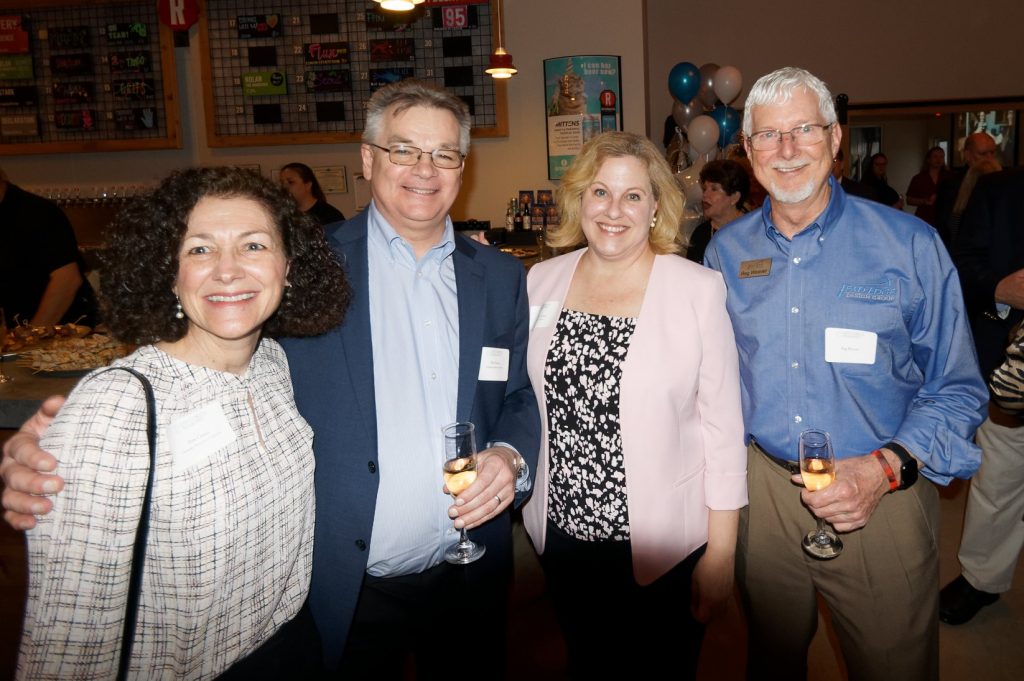